Prior to the independence of our country, Jind was ruled by the Maharaja of Jind. He was the head of the Judicial System and appointed Nizam (Magistrate). The said Nizam used to visit the place of occurrence and had to decide the case at the spot. Courts at Jind had been shifted in the present Judicial Complex on 01.07.1983 and prior to that same were functioning in the historical building of court which was constructed by Maharaja Gajpat Singh in the year 1775. The Britishers had acquired /occupied the said building from the Maharaja but onwards from the year 1803, Rajas gave help to the Britishers with man, money, and material as and when required. It may be added here that old buildings at Narwana and Safidon where courts were functioning earlier have no historical importance. 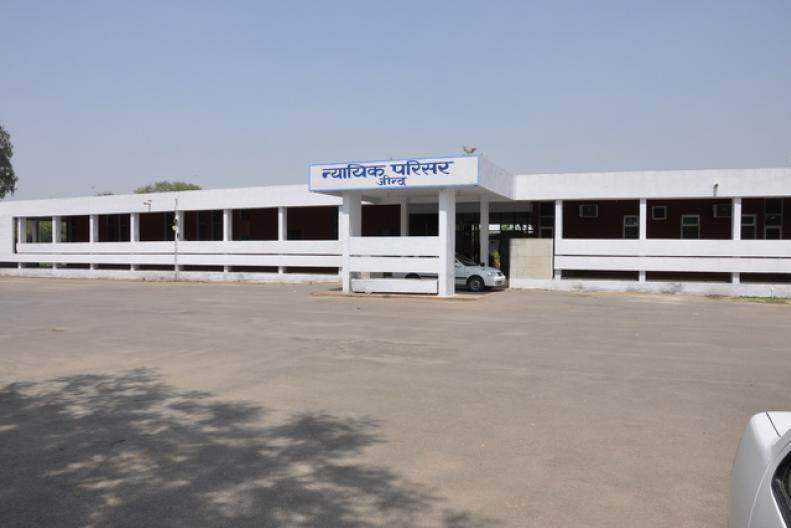 History of Sub-Division Court, Safidon: First of all, one court of Sub Judge was established at Safidon on 4.10.1975, which was later on converted to Addl. Senior Sub Judge on 6.6.1986. The court was set up in the building of the Canal Department and it was adjacent to the Mubarik Fort of Raja Raghbir Singh of Jind. Now the court is functioning in the new Court Complex. Subsequently, one more court of Sub. The judge was established on 3.6.1986 but later on, the same was withdrawn. As per information furnished by Sh. Gopal Krishan, Addl. Civil Judge (Sr.Divn.), Safidon, Bar Association was formed in the year 1976 and Sh. Randhir Singh was the president at the time of formation.

When it comes to the selection process, the candidates have to take up a written exam / Interview. Selected candidates will be paid a handsome salary (as per Govt rules). The type of questions that are asked in the technical interview round differs from one position to another. There are multiple steps for the selection process for the posts of Stenographer, Clerk, Peon, Process Server, Gardner, Chowkidar, Liftman, Sweeper, Watchman, Chauffeur, Cook, etc. in the Jind District Court. The procedure is as follows

We advise to you for other Jind Court Recruitment 2021 and selection process please read given official recruitment notification carefully before apply.

Know the current status of your case by Return SMS

Important: Case Number Record (CNR) is a unique Identity Number of each case, which remains constant. All the Advocates, Litigants, and stakeholders are requested to ascertain the CNR of their respective cases from the concerned Courts and to refer the same for all future references.